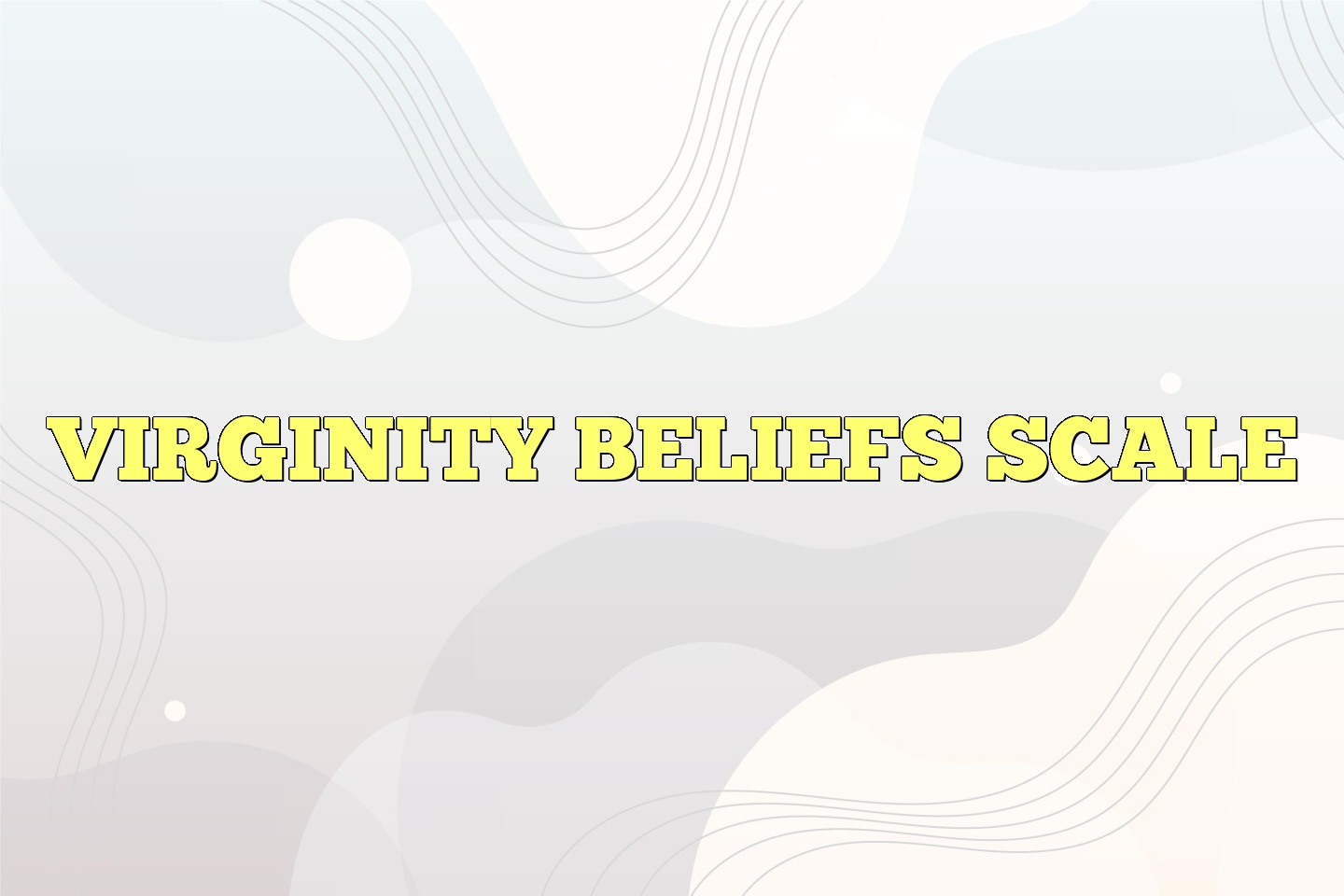 The Virginity Beliefs Scale (VBS) assesses beliefs and motivations for engaging in sexual intercourse for the first time.

The scale can be completed either in paper-and-pencil form or as an online survey. In both modes, individuals indicate their agreement with each statement on a Likert-type scale from 1 (Strongly Disagree) to 7 (Strongly Agree). The VBS can be completed in approximately 10 minutes.

Gift individuals tend to engage in intercourse for the first time for reasons related to improving their relationship with their partner and therefore choose their first partner with care (Carpenter, 2002). The concept of virginity as a gift is compatible with mainstream religious conceptions of virginity. As such, we expected that individuals scoring high on the gift subscale would generally hold less permissive attitudes towards sexuality and be more religious. As expected, gift individuals reported having had fewer lifetime sexual partners, r(243) = −.267, p < .001. These individuals also reported less sexual permissiveness as measured by the permissiveness subscale of the Brief Sexual Attitudes Scale (Hendrick, Hendrick, & Reich, 2006), r(243) = −.495, p < .001, and greater involvement in religion (i.e., frequency of religious services/activities), r(242) = .144, p = .025 (Eriksson & Humphreys, 2009).

Permission to use the Virginity Beliefs Scale may be obtained from T. Humphreys.

Instructions: Please think back to the first time you engaged in sexual intercourse. Indicate on the following scale how much you agree with each statement in regard to your first sexual intercourse experience.