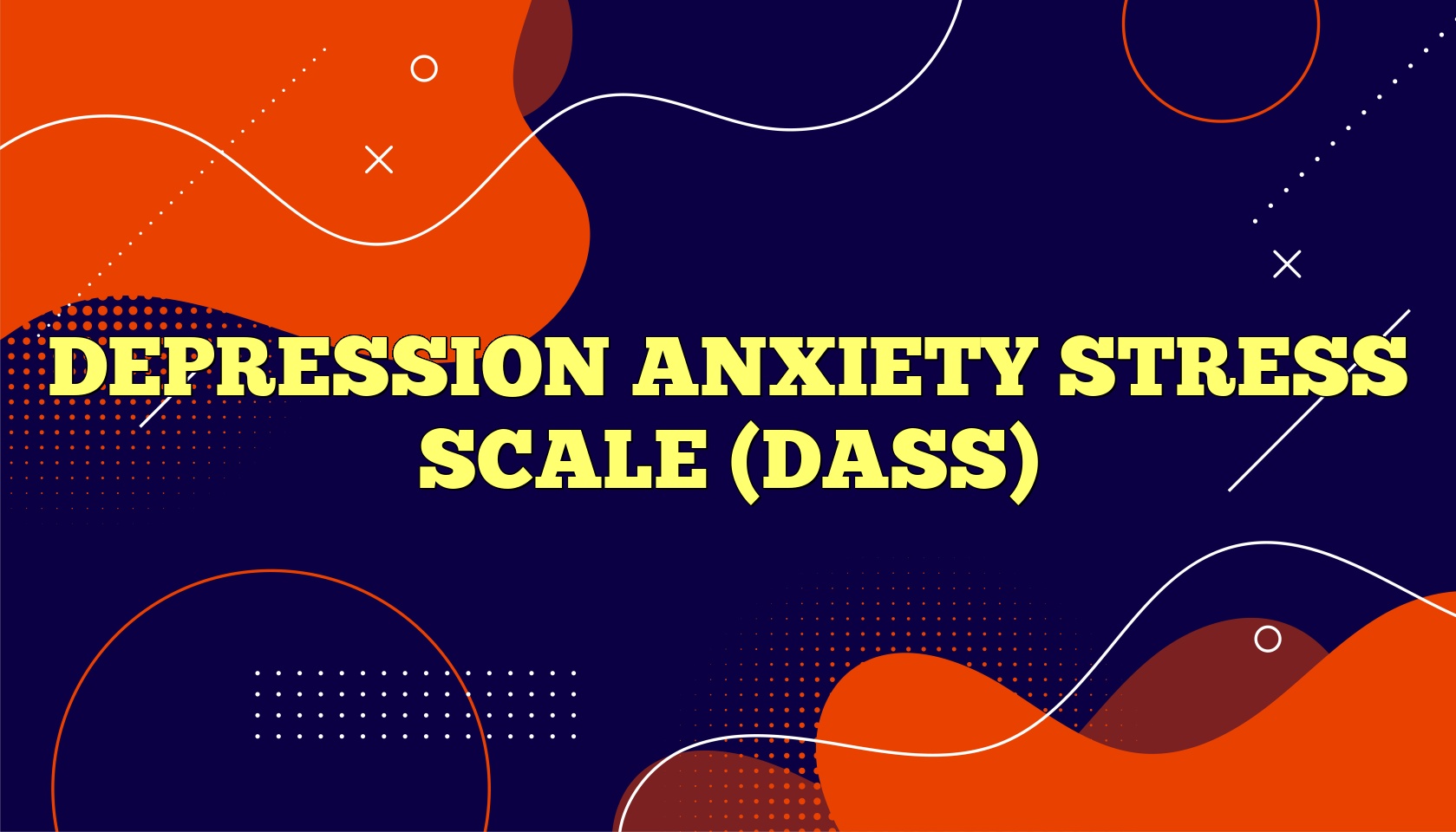 Initially introduced as the DASS – 42, a self-report questionnaire measured on 4 Likert ratings assessing the levels of severity of depression, anxiety and stress. The DASS takes a dimensional approach rather than a categorical (P.F. Lovibond, & S.H. Lovibond,1995; Psychology Foundation of Australia, 2014).
Originally developed at the university of New South Wales, Australia. First developed by using a sample of 1st year psychology students. Shortly after, the revised version of the DASS-21 was developed to reduce administration and test-taker time. The DASS-21 has 7 items designated to each subscale of depression, anxiety and stress.

The DASS has been widely used in both clinical and non- clinical samples and showed excellent reliability and validity across both the clinical and non-clinical samples. Many studies, using factor analysis have confirmed that the items all load accurately making up each subscale of depression, anxiety and stress. The DASS shouldn’t be used to simply diagnose a person with depression as it’s important to for the clinician to use their clinical judgement and expertise as well.