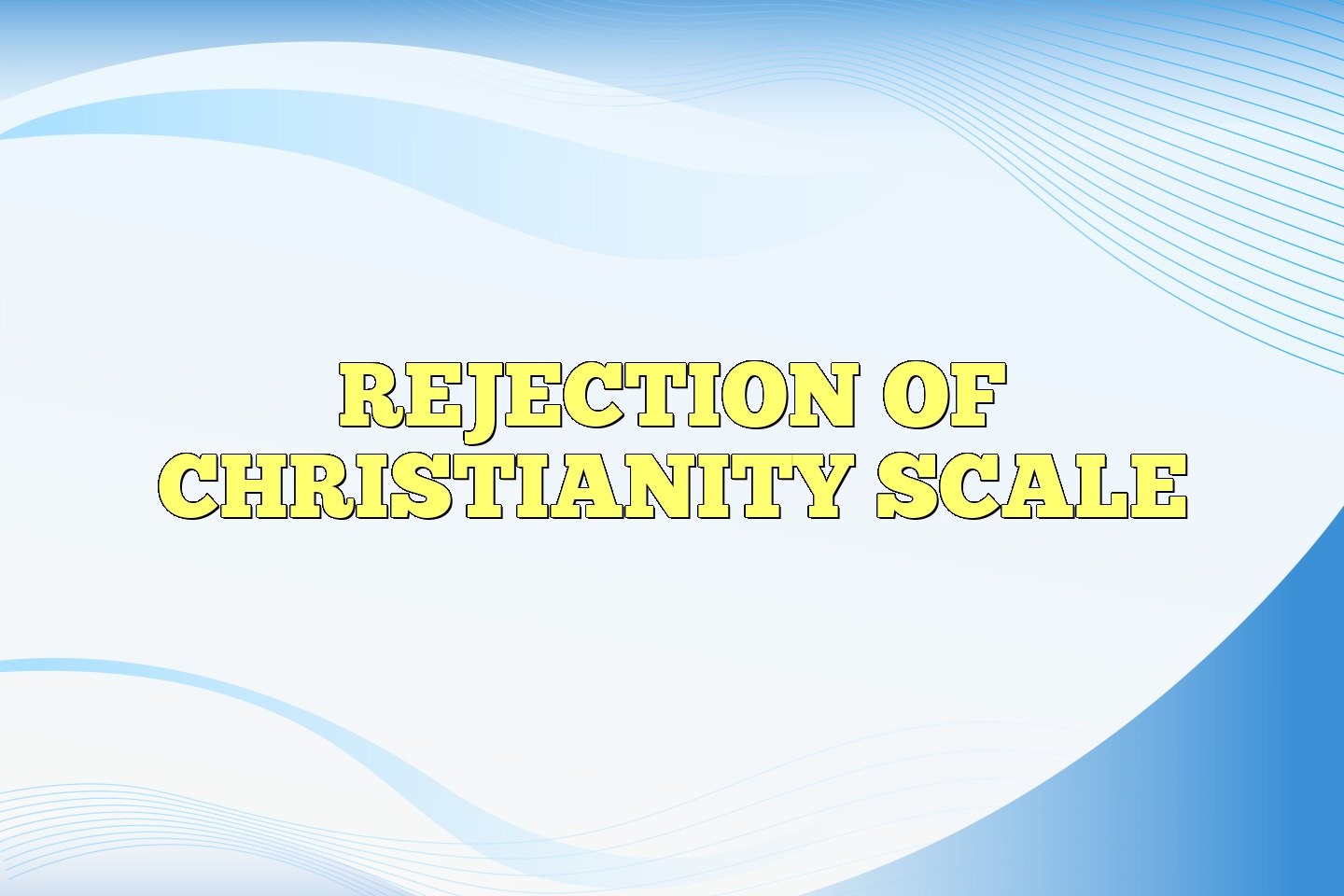 Although it has not been previously men­tioned, this reviewer feels there are theoreti­cal reasons to have a negatively oriented scale. Leeming theory notes that negative re­inforcement works somewhat differently than positive reinforcement. Motivation theory notes that negative and positive moti­vations lead, for example, to different ap­proach/avoidance curves. Measuring moti­vation toward religion in terms of negatives and positives should lead to better overall theory development.

The scale is eas­ily administered and scored. Some who are anفه religion but pro-Chrisitianity may need some wordings reinterpreted.

The only norma­tive data provided are for Protestant and Catholic male and female adolescents in Northern Ireland.

Content validity appears good ex­cept that the term "religion" is used but not "Christianity," although other terms used make Christianity the only religion to which the scale can be applied. Concur­ rent/construct validity is high in that the scale correlates well with positive measures of Christian faith. Differences found be­ tween Protestants and Catholics are consis­tent with the other data. No differential va­lidity has been tested comparing it with positively worded scales.