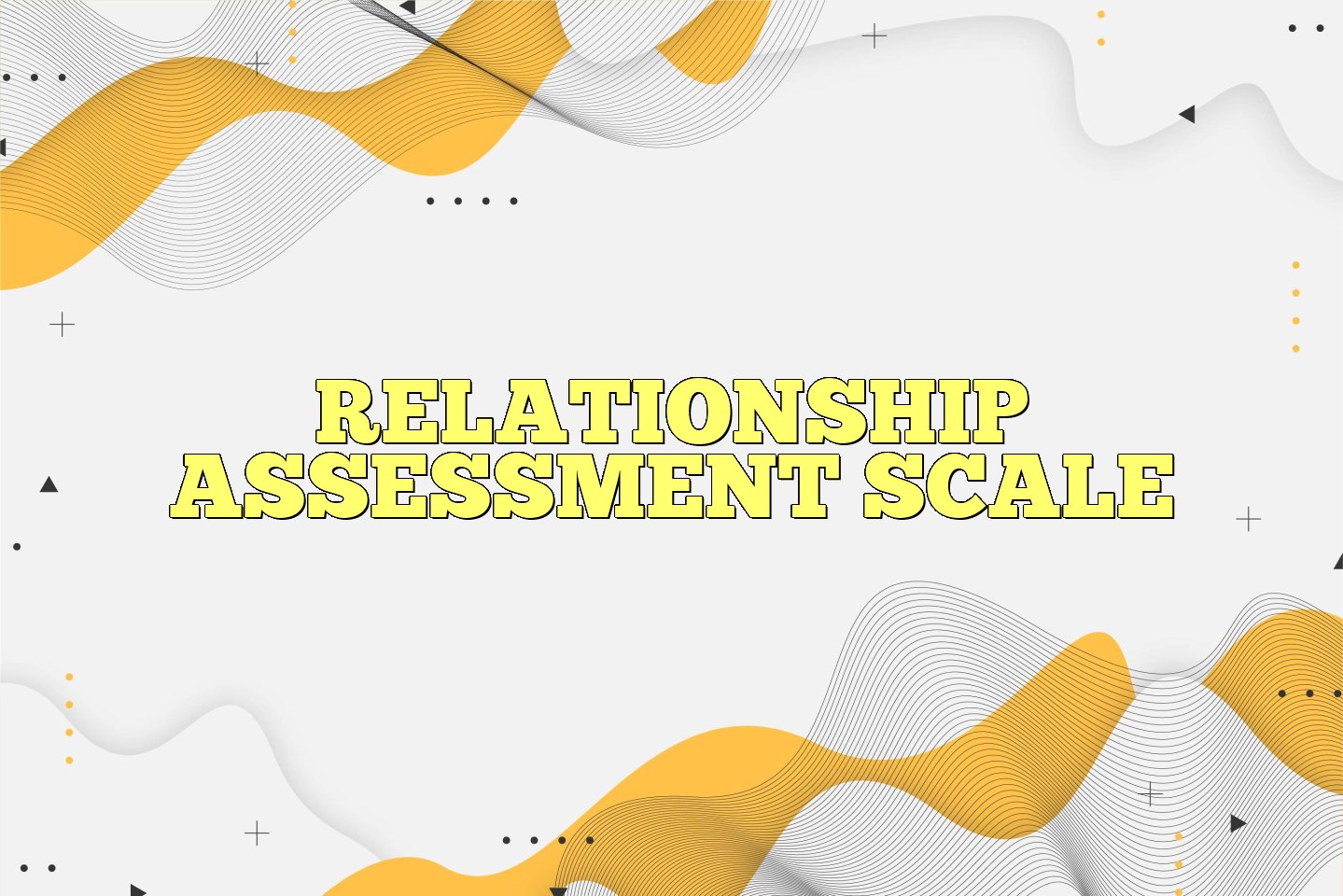 Using a newspaper questionnaire, a door-to-door survey, and 3 laboratory experiments, the authors examined a proposed effect of shared participation in novel and arousing activities on experienced relationship quality. The questionnaire and survey studies found predicted correlations of reported shared "exciting" activities and relationship satisfaction plus their predicted mediation by relationship boredom. In all 3 experiments, the authors found predicted greater increases in experienced relationship quality from before to after participating together in a 7- min novel and arousing (vs. a more mundane) task. Comparison with a no-activity control showed the effect was due to the novel-arousing task. The same effect was found on ratings of videotaped discussions before and after the experimental task.

Finally, all results remained after controlling for relationship social desirability. Results bear on general issues of boredom and excitement in relationships and the role of such processes in understanding the typical early decline of relationship quality after the honeymoon period

Four studies examined the intrapersonal and interpersonal consequences of seeking out others when good things happen (i.e., capitalization). Two studies showed that communicating personal positive events with others was associated with increased daily positive affect and well-being, above and beyond the impact of the positive event itself and other daily events. Moreover, when others were perceived to respond actively and constructively (and not passively or destructively) to capitalization attempts, the benefits were further enhanced. Two studies found that close relationships in which one’s partner typically responds to capitalization attempts enthusiastically were associated with higher relationship well-being (e.g., intimacy, daily marital satisfaction). The results are discussed in terms of the theoretical and empirical importance of understanding how people “cope” with positive events, cultivate positive emotions, and enhance social bonds.

The present study took a critical look at a central construct in couple's research: relationship satisfaction. Eight well-validated self-report measures of relationship satisfaction, including the Marital Adjustment Test (MAT; H. J. Locke & K. M. Wallace, 1959), the Dyadic Adjustment Scale (DAS; G. B. Spanier, 1976), and an additional 75 potential satisfaction items, were given to 5,315 online participants. Using item response theory, the authors demonstrated that the MAT and DAS provided relatively poor levels of precision in assessing satisfaction, particularly given the length of those scales. Principal-components analysis and item response theory applied to the larger item pool were used to develop the Couples Satisfaction Index (CSI) scales. Compared with the MAS and the DAS, the CSI scales were shown to have higher precision of measurement (less noise) and correspondingly greater power for detecting differences in levels of satisfaction. The CSI scales demonstrated strong convergent validity with other measures of satisfaction and excellent construct validity with anchor scales from the nomological net surrounding satisfaction, suggesting that they assess the same theoretical construct as do prior scales. Implications for research are discussed.

Items 4 and 7 are reverse scored.

Scoring is kept continuous. The higher the score, the more satisfied the respondent is with his/her relationship.