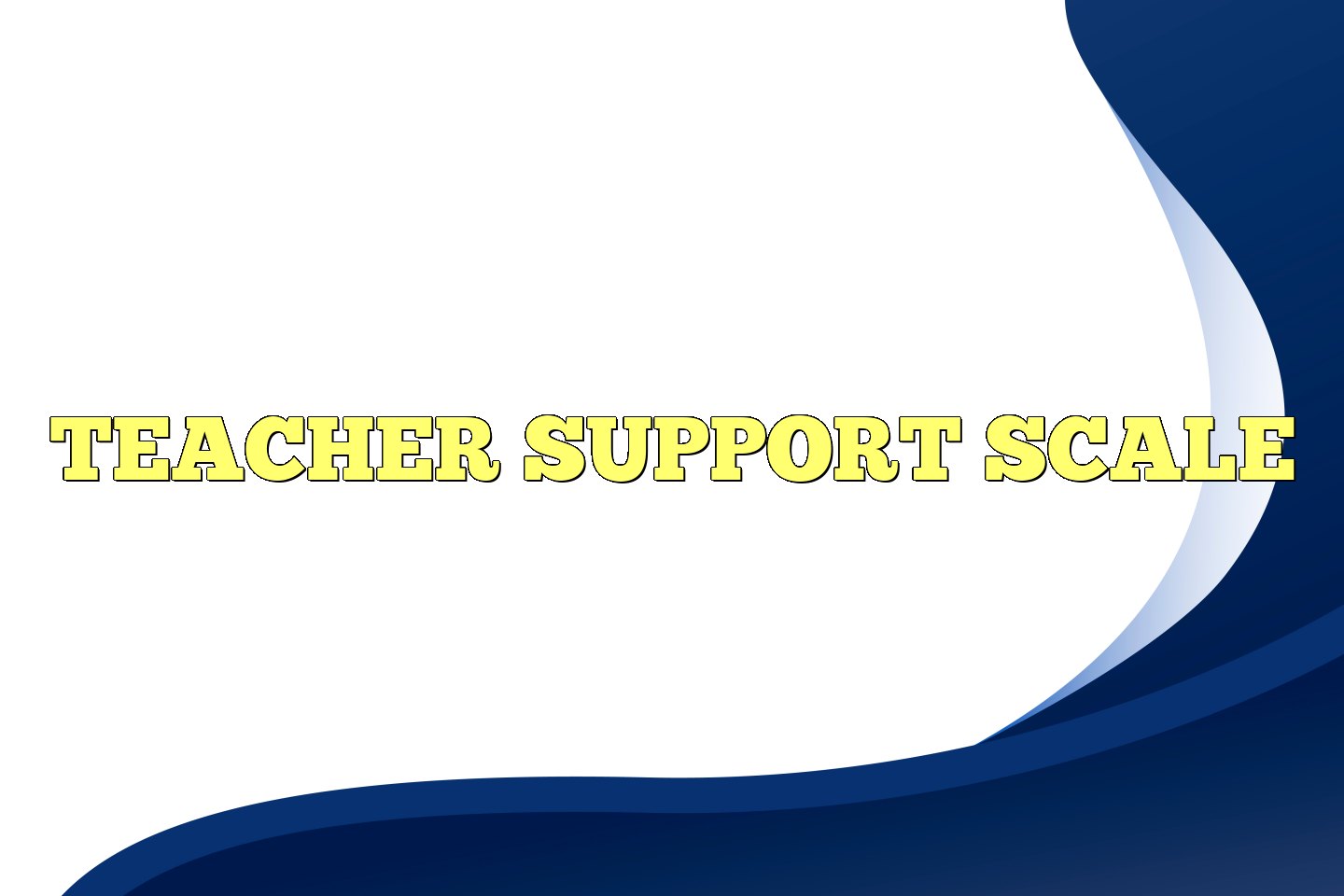 The English version of the tool was first translated into the Czech language by a professional translator and later backtranslated by a bilingual translator. The above- mentioned four factors were not confirmed for the Czech version by confirmatory factor analysis (CFA) of the tool. Two models were tested — correlated factors (M1) and a hierarchical model (M2). Both models were specified and estimated inlavaan (version 0.6-2, Rosseel, 2012) using the WLSMV estimator with ordinal items. M1’s fit with the data is barely acceptable, 2(183) = 4707, p < .001, CFI = .93, RMSEA = .098, SRMR = .050. Correlations between factors are very high, ranging from .71 to .99. In fact, the estimated latent variable variance-covariance matrix psi is not positive-definite, suggesting estimation problems of a model with poorly differentiated factors. The same problems show up in the hierarchical model (M2), the estimation of which results in an inadmissible solution with negative variance (disturbance) of one of the factors and one standardized loading over 1. The fit of M2 is similar to that of M1, 2(185) = 4653, p < .001, CFI = .93, RMSEA = .097, SRMR = .051). Overall, the structure reported by Metheny, McWhirter, and O’Neil (2008) does not seem to be well supported by our data. The dimensionality of our data appears to be lower, so we decided to use exploratory factor analysis (EFA) to evaluate it. The analysis resulted in a bifactor model with one central factor and items from the original factor of positive perception that make up the so-called facet. Items of positive perception reflect the specific form of indirect teacher sup- port, which is manifested in the student’s belief that teachers view him/her posi- tively, which means the emotional support in Tardy’s social support model (Metheny, McWhirter, & O’Neil, 2008). The bifactor model corresponds well to the data, 2(172) = 3035, p < .001, CFI = .955, RMSEA = .079, SRMR = .041. Although the overall TSS scale has a high internal consistency (McDonald’s w = .90), the facet does not have it (McDonald’s w = .26). For this reason, we worked predominantly in our study with teacher support expressed by the total TSS score from all the tool items.

The Czech version of the internationally established Career Adapt-Abilities Scale — International Form 2.0 (CAAS; Savickas & Porfeli, 2012) was used to determine career adaptability (Hlaďo, Kvasková, Ježek, Hirschi, & Macek, 2019). The tool has 24 statements that illustrate different skills that are important for career decision-making: the respondents comment using a 5-point Likert scale from 1 (not strong) to 5 (strongest). The tool measures four dimensions of career adaptability: concern, control, curiosity, and confidence. Confirmation factor analysis (CFA) confirmed the same factor structure as in the original version, 2(248) = 3584, p < .001, CFI = .93, RMSEA = .069, SRMR = .045. Cronbach’s α for total career adaptability was .93 and with respect to the individual subscales, it ranged from .80 to .88.