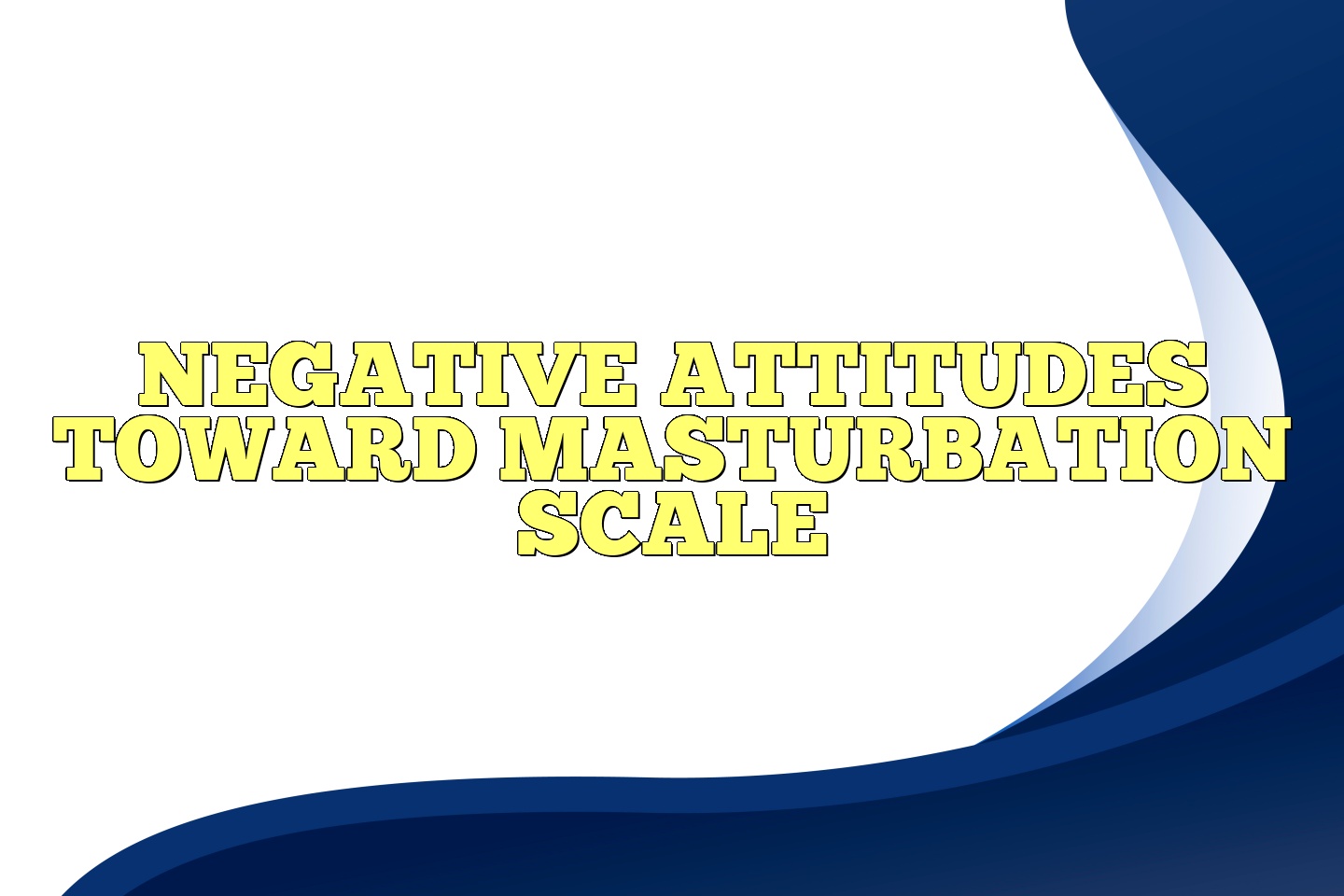 Respondents can circle the number indicating the relative truth of the statement for them, but the more common scoring has had the subjects indicate response choices on machine-scoreable answer sheets. The scale requires approximately 7 minutes to complete.

A corrected split-half reliability of .75 was reported for the original sample of 198 male and female college students