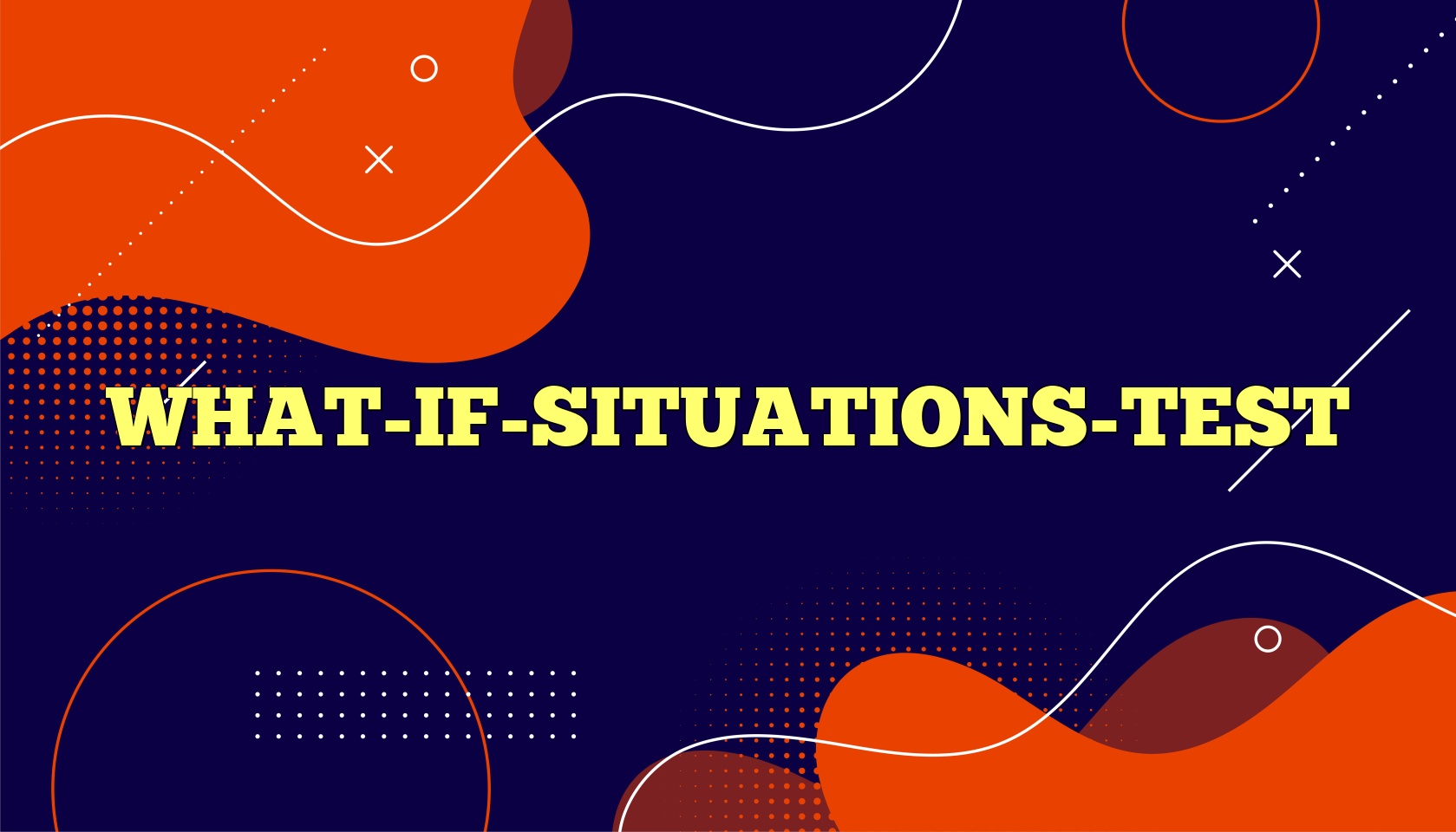 The What-If-Situations-Test (WIST; Nemerofsky, 1986) was developed to measure performance of preschool-age children in sexual abuse prevention programs. The WIST is constructed from the learning objectives of the Children’s Primary Prevention Training Program (Nemerofsky, Sanford, Baer, Cage, & Wood, 1986) and is composed of situations that require the child to determine how he or she would respond. The test items measure the skills and concepts taught in the prevention program and address skills and concepts thought to be essential in reducing the risk of sexual victimization (Conte, Rosen, & Saperstein, 1986; Wurtele, 1987). The WIST can be used as a pretest measure, as well as a measure of performance in sexual abuse prevention programs.

The WIST is administered, on an individual basis, by the child’s teacher. The child’s responses are written down

verbatim and scored by comparison to a key. The test requires approximately 15 minutes to complete.

Scores can range from 0 to 64, with higher scores indicating greater understanding of child sexual abuse prevention skills and concepts. WIST items are differently keyed according to the nature of the item. The 11 WIST items requiring the child to make a determination about the appropriateness of an action or situation are scored 0 points for a wrong answer and 1 point for a correct response. The 17 items addressing actions a child could take in abuse situations receive 1 point for an assertive or motoric response, 2 points for disclosure, and 3 points for both an assertive and a disclosure response. The WIST item that requires the child to name and locate his or her private parts receives 0 points for a wrong answer, 1 point for a partial answer (e.g., child names only one private part), and 2 points for a complete correct answer (e.g., a girl’s private parts are her vagina, buttocks, and breasts).