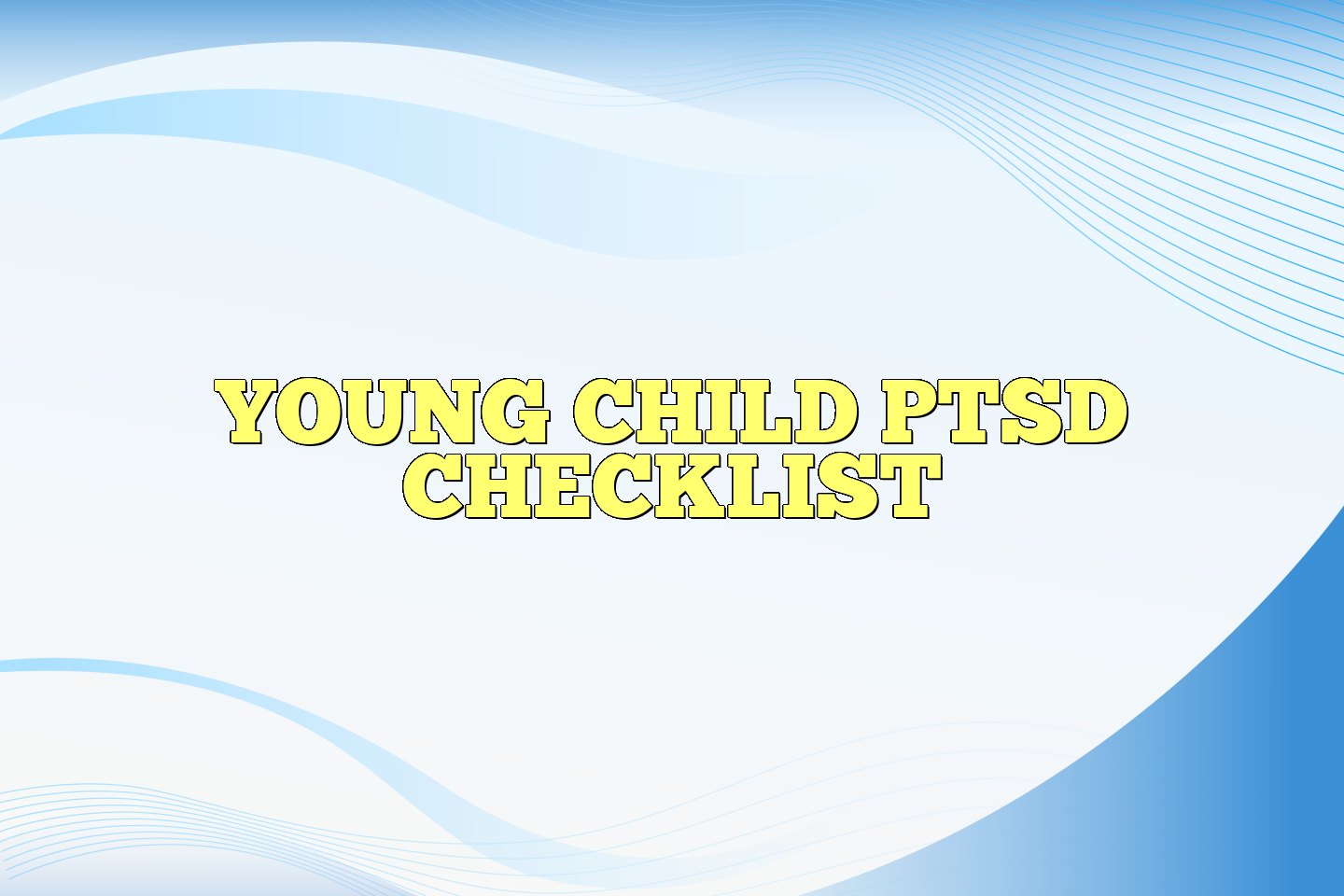 This is a developmentally-sensitive checklist to assess PTSD in young children that is filled out by caregivers that includes a traumatic events page, 24 symptoms and 6 items of functional impairment.

0 = Absent 1 = Present
Frequency is the number of events the child can remember. Generally, children start remembering events around 3 years of age.

Write down ALL the life‐threatening traumatic events (if Traumatic Events page not used, Rater writes in the events from interview):

Parent:
Below is a list of symptoms that children can have after life‐threatening events. Circle the number (0‐4) that best describes how often the symptom has bothered your child in the LAST 2 WEEKS.

Think of the same type of examples as in #6.

For example, if other people talk about what happened, does s/he walk away or change the topic?

Do the symptoms that you endorsed above get in the way of your child’s ability to function in the following areas?

© Michael Scheeringa, MD, MPH, 2010, Tulane University, New Orleans, LA. [email protected] This form may be reproduced and used for free, but not sold, without further permission from the author.