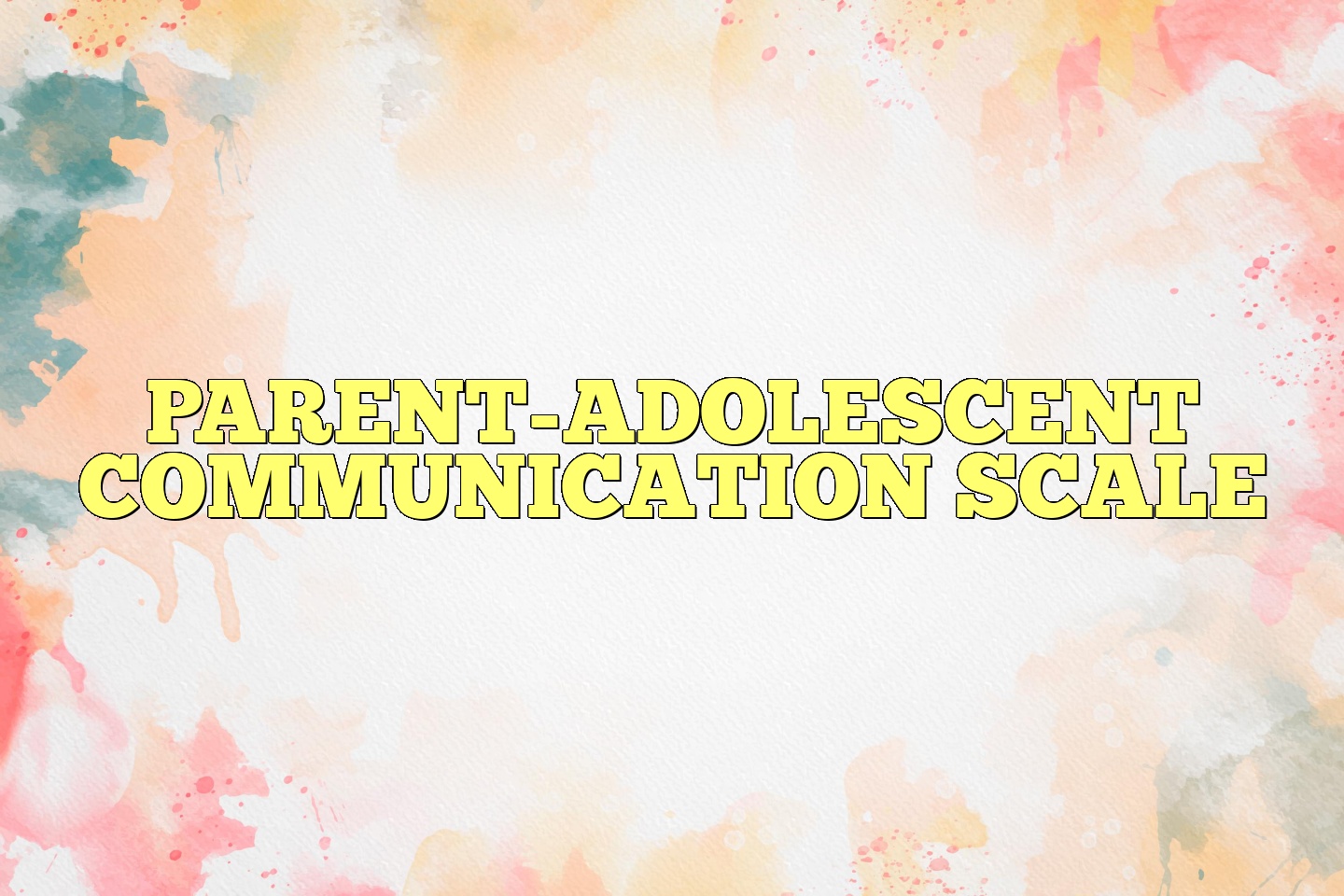 The PACS was developed as part of an NIMH-funded intervention grant (Sales et al., 2008). Domains pertinent to sexual communication were selected based on a review of the empirical literature. These included (a) pregnancy, (b) STDs, (c) HIV/AIDS, (d) condom use, and (e) general information about sex. Focus groups of African American adolescent females were conducted to verify that these topics were relevant in their sexual relationships. Thirty-six items were created to assess communication in these domains. Health educators assessed face validity of the items. The measure was pilot-tested on 15 African American adolescent females 14 to 18 years of age. Based on their suggestions, items were revised to enhance reading comprehension. Items that were highly correlated and thought to assess the same construct, as well as items that decreased the Cronbach’s alpha below .90, were deleted, leaving a 5-item scale. Data from one longitudinal evaluation study were used to validate the measure (Sales et al., 2008).

Though the PACS was designed for adolescent females, and validated with an African American female sample, the items are likely more broadly applicable to individuals of other racial or ethnic backgrounds, other age groups, and males.

A single stem is used for all items: “In the past 6 months, how often have you and your parent(s) talked about the following things . . .” Each item requires a response based on a Likert-type scale: 1 (Never); 2 (Rarely); 3 (Sometimes); 4 (Often). The scale typically takes less than 5 minutes to complete.

All items are coded so that higher values indicate more frequent sexual communication with parents. Scores on the five items are summed to create a scale score. Scores range

The PACS is a brief, self-administered behavioral scale measuring frequency of sexual communication with a parent or parents, suitable for low-literate samples (requiring a fourth grade reading level). Researchers may find the PACS particularly useful in sexual health education interventions, particularly family-level interventions, for assessing frequency of sexual communication pre- and postintervention to evaluate‌ intervention efficacy. The authors would appreciate receiving information about the results obtained with this measure.