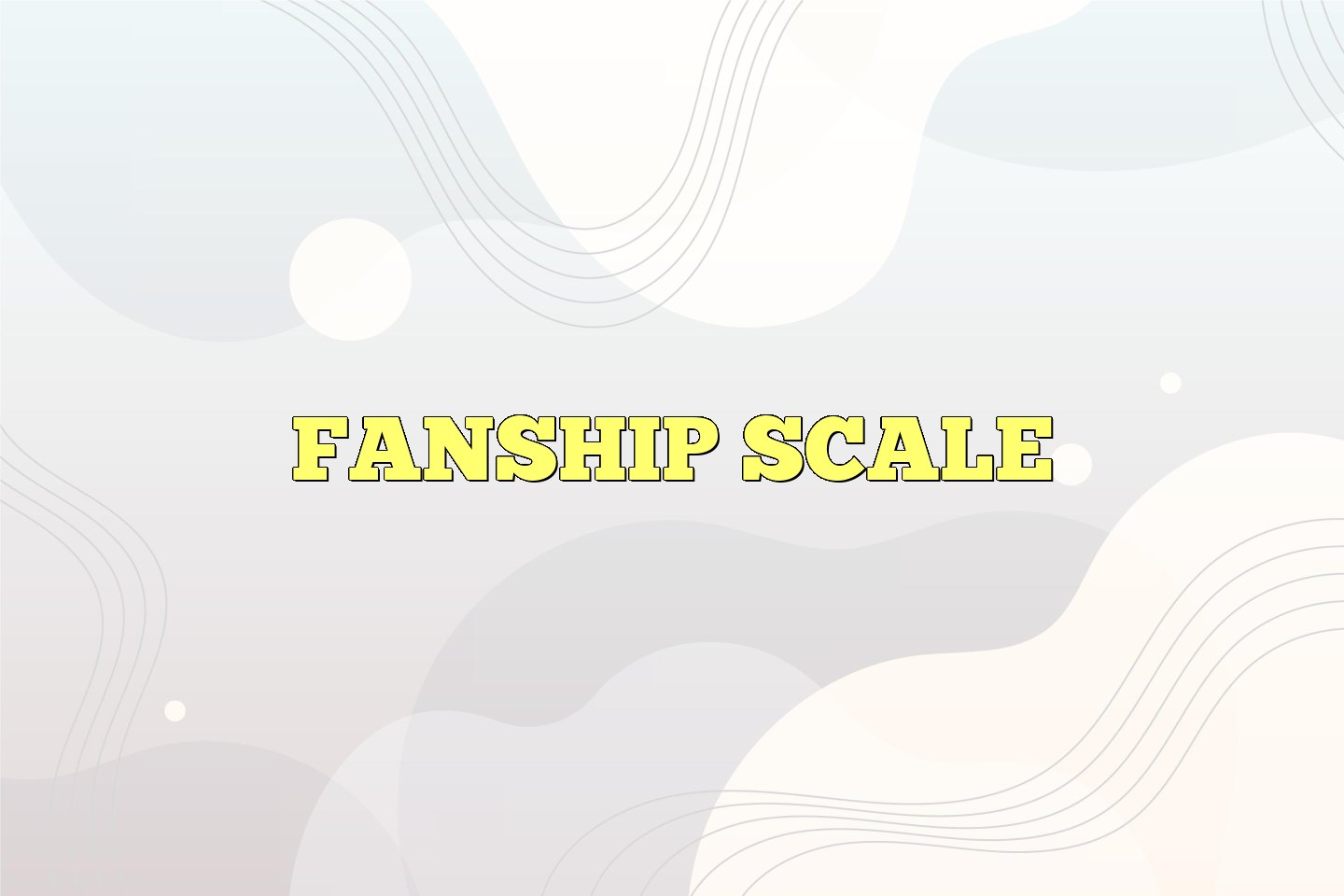 Psychological research on fans has been almost entirely focused on sport fans, with a few studies on celebrity worship being the exception (Maltby, Day, McCutcheon, Houran, & Ashe, 2006). Yet, any individual who is an enthusiastic, ardent, and loyal admirer of an interest can be reasonably considered a ‘fan.’ Accordingly, the term fan can be used to describe individuals who are devoted to a myriad of interests, not only sport teams and celebrities. Due to the specific wording of past sport fan identity measures (Fisher & Wakefield, 1998; Heere, 2005; Wann, 2002; Wann & Branscombe, 1993), a new measure of fanship that is broad enough to measure identification with any interest was constructed; the Fanship Scale ;;

The Fanship Scale was once again internally consistent and, as expected, moderately correlated with the Sport Spectator Identification Scale  (SSIS) ([alpha] = .81). This lends convergent validity, as both assess degree of identification with a sport team. Divergent validity was shown with a non-significant correlation with the Marlowe-Crowne Social Desirability  (MCSD scale). Also, marginally significant positive correlations were found for how many hours a month they participated in their fan interest (r = .21, p = .066), and the number of friends they have that also like their fan interest (r =. 19,p = .088). Additionally, the Fanship Scale was significantly negatively related to the close personal distance measure (r = -.24, p = .035). In effect, greater fanship was related to more fan behavior, and a greater desire to keep non-fans at a distance from one’s life. The results provide initial criterion validity for the Fanship Scale evidenced by the correlations with real life behaviors.

This scale is a unidimensional 11-item scale to measure degree of identification with a fan interest.